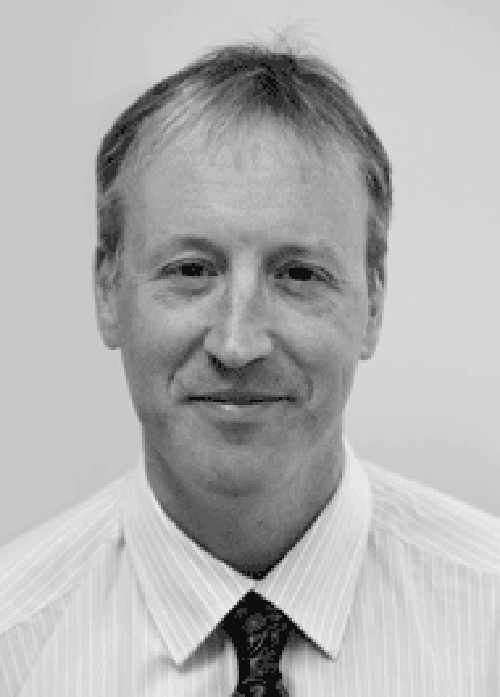 Dr William Porter was appointed as a Consultant Dermatologist in Gloucestershire in 2001. He qualified in 1992 from St Mary's Hospital, London (BSc 1989, MBBS 1992, MRCP 1996) and undertook dermatology training at St Mary's, Charing Cross and Chelsea and Westminster Hospitals, London, under a number of highly respected Dermatologists including Professor Lionel Fry, Professor Chris Bunker and Dr Richard Staughton. He is married to a GP and has two teenage children.

He has expertise in all aspects of dermatological disease and his special interests include skin cancer surgery and paediatric dermatology. He was the Lead Clinician (2003-06, 2013-16) Skin Cancer lead clinician (2016-2019) and is currently the Dermatology Surgery and Paediatric Dermatology lead for Gloucestershire. He has been the South West of England Dermatology representative to the British Association of Dermatology executive committee (2016-2019). He is a keen teacher of undergraduates, post graduate doctors, nurses and other NHS staff, and acts a mentor and supervisor to consultant and junior medical colleagues.

He has published numerous articles in core dermatological journals, and has conducted research into dermatitis herpetiformis and male genital skin problems.

Private clinics are held at the Winfield Hospital, Gloucester and Cirencester Hospital. Private paediatric patients can be seen at Cirencester, Gloucestershire Royal or Cheltenham General hospitals.